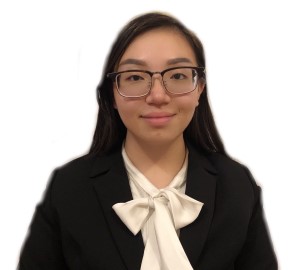 ​In year 2016, Ms. Lai Ying Ying graduated from University of Hertfordshire, UK with a Bachelor of Law. She had later decided to pursue her study in Brickfields Asia College to obtain her Certificate in Legal Practice (CLP). After passing the CLP exam in year 2017, she commenced her pupillage in Messrs. Andersen & Partners and was highly exposed to conveyancing matters. Before the commencement of her pupillage, she was attached to a firm in Subang Jaya and was exposed to mix areas of law.

Ms. Lai was admitted as an Advocate and Solicitor in March 2019 and she had later decided to start practicing at CHIONG & PARTNERS in the same month.