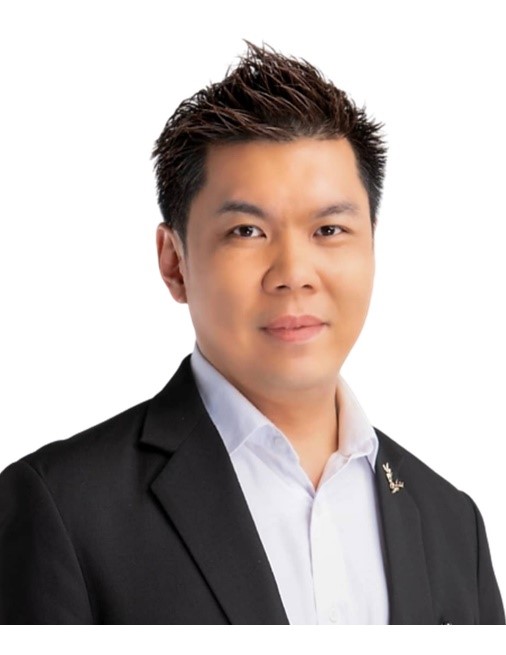 After reading law in the University of Leeds, United Kingdom, Dato’ Lawrence Chiong was called to the Malaysian Bar as early as year 2002. He was attached to a leading shipping firm in Subang Jaya, Selangor before he was called to the Malaysian Bar and continued to read in chambers and practiced as a legal assistant in the same firm till April 2003. He then joined one of the largest law firms in Puchong, Selangor to head the conveyancing and banking team till December 2004.

Bringing his experience and skills in both the conveyancing and banking practices, Dato’ Lawrence then accepted the partnership offer (at the age of 27) of a Johor Bahru based legal firm, and ever since became the key partner managing the firm’s conveyancing, corporate and litigation departments for both Johor Bahru and Johor Jaya Offices for more than four (4) years before founded CHIONG & PARTNERS in March 2009.

Dato’ area of engaged practice has over the years extended to such as ship financing, conveyancing, loan and security documentations, commercial and company secretarial matters as well as civil, commercial and general litigation works. Being previously engaged as the panel solicitors for such prestigious banks and financial institutions that experience gives CHIONG & PARTNERS yet another competitive edge, and a great deal of practical depth to the legal advices and services when he manages CHIONG & PARTNERS as the Managing Partner and continues to maintain cordial relationship with all his clients, including overseas clients.

As it stands, Dato’ is also an active member of the Malaysian Bar, served as the Founding Chairman of the Johore Young Lawyers Committee (JYLC) from year 2006 till 2010. Dato’ Lawrence Chiong also served as the Chairman of Conveyancing Practice Committee (CPC) of the Johore Bar Committee for year 2010/2011, and has been a committee member of the National Young Lawyers Committee since year 2006 and Conveyancing Practice Committee of the Bar Council Malaysia since year 2010.

Apart from the position in the Bar Council Malaysia, Dato’ is currently the Legal Advisor for the following associations/societies, including but not limited to: –

At CHIONG & PARTNERS, Dato’ strives to be a legal firm with a global perspective and one that offers customized, practical and high quality of legal services. Dato’ and his partners/associates strive to observe a high standard of professionalism, integrity and ethics that is expected of the legal profession.

“What made us different, made us better” – that’s Dato’ motto here at CHIONG & PARTNERS. Dato’ strongly believes that what distinguishes CHIONG & PARTNERS from others in the legal field is not only what we do, but how we do it. We take pride in our accessibility, efficiency, responsiveness and sophistication, as well as our commitment to enriching the environment through diversity and teamwork.

Last but not least, Dato’ Lawrence is a qualified Mediator, a member of Malaysia Mediation Centre (“MMC”) since year 2010. Dato’ is also Human Resources Development Fund (HRDF)’s Trainer the Trainer (TTT) Certified Trainer and had been nominated and awarded the Certificate of Outstanding Achievement presented by the Malaysia Human Resources Minister on 28 September 2020.